No Limits Racing Rounds One & Two with Rodders Racing 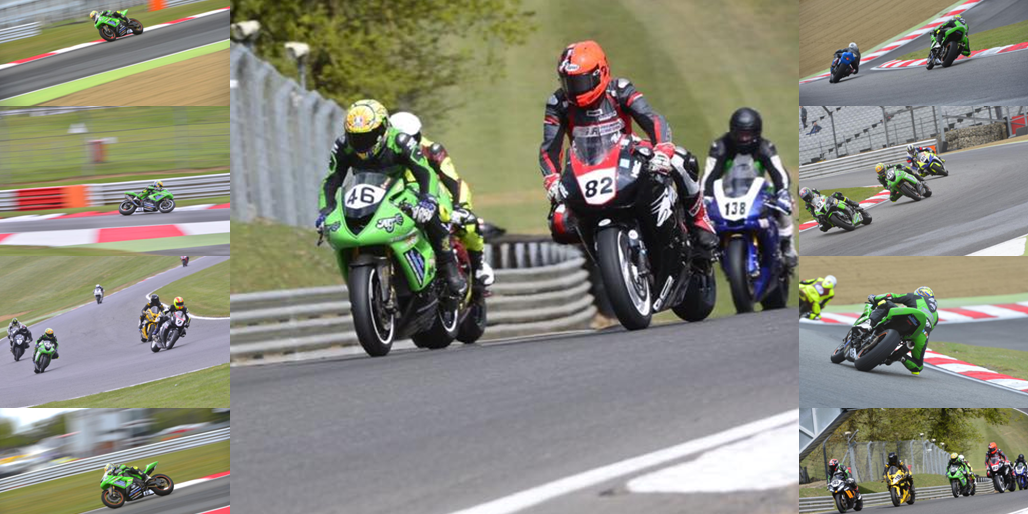 Rodders Racing returned to the fabulous Silverstone Circuit for Round One of No Limits Racing on 25th and 26th March and once again Dent Technique is a proud sponsor of the team.

This time they competed on the International Circuit for this round of the series.  You can see from the pictures that it was an exciting event for the team.

“During Silverstone qualifying, I was a bit concerned (after my off at Donington down Cranners last season) about whether the bike would ride ok following the rebuild with having done no testing beforehand – I had to just suck it and see. We ended up 27th on the grid. Not bad considering lol

Race 1 – I had a good start and very close racing with plenty of good battles throughout, but still 1.5 second off last year’s lap time and finishing 24th

Race 2 – I started 25th on the grid and times were improving with every lap.  I was battling with Lee Rawlings and Andrew Shim throughout the race to bring it home in 21st place.

Race 3 – I started 19th on the grid and got a good start.  I quickly started to settle down with the bike again and push it more towards the limit.  I was beginning to match last year’s lap time to finish 17th.

Race 4 – I started 19th for the last race of the weekend. I got a flying start and made up a few places up into turn one.  I then got my head down for yet another cracking race with Andrew Shim and chasing down Mat Rawlings who held me off to the flag. Finishing 14th and beating last year’s lap time by 1/2 second 😎”

We are really delighted with how their new team gear is looking – What do you think?

On Saturday 22nd and Sunday 23rd April Rodders Racing competed at Brands Hatch for Round Two of No Limits Racing.

After arriving mid afternoon Friday we were hoping to get a test session to dial into the track, but with one thing and another, this didn’t happen.  So it was straight into qualifying on the Saturday morning.

Bike all ready with slicks on, then a slight spit of rain came 15 minutes before we were due out, lead to a quick swap of wheels to intermediate tyres and a slight adjustment to suspension and steering damper.

As soon as we were entering the track it hammered it down and we realised we’d made the wrong tyre choice, which was the same for a lot of others on the track.  After skating round spinning up all over the place, four laps were enough for me.  I came in early while I was still upright and ended up 22nd on the grid.

Race 1 – Wet tyres fitted and I was bogged down a bit at the start and lost a few places.  I just kept my head down and kept trying to gain a few spots back.  Four laps in, the track dried so back to sliding about on the wrong tyres and destroying the rear tyre.  I ended up finishing 23rd

Race 2 – I started 22nd on the grid and with the added bonus of a dry track for the first time during the weekend.  I messed the start up by being a bit late dropping the clutch out and lost a few places again, but I managed to get a couple back and couldn’t really find any pace, finishing 24th.

Race 3 – I started 27th on the grid with a good start and found a bit of pace after a strange beginning to the weekend’s racing. I spent the entire race in a close battle with Peter de Zeeuw, but just couldn’t find a way passed him to finish 24th.

Race 4 – I started 26th on the grid with a flying start and was back on it for the first time over the weekend.  I found some real pace.  It was all action packed up until the first corner and down Paddock Hill bend and up to druids.  I made a couple of places up and found myself chasing Peter de Zeeuw down again, but I managed to pull a move to get by into Paddock Hill with Mat Rawlings following closely behind.  The three of us were battling right until the end with me finishing 19th.

A challenging weekend for all, but a few things learned along the way.  I’m really looking forward to Donnington and Round 3 on the 20th and 21st of May – Things will be on the up 😎

Here’s a selection of pictures from the event.