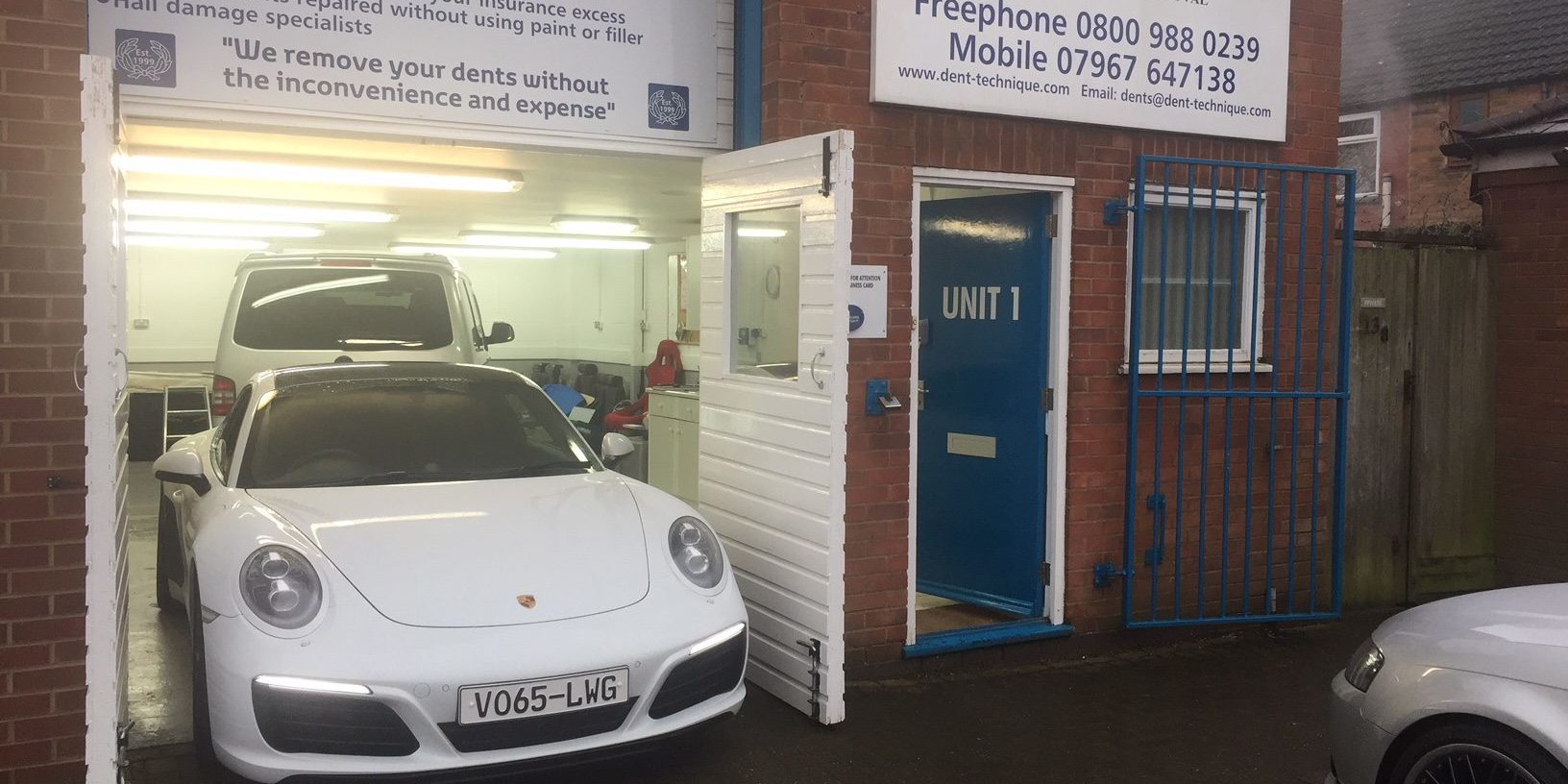 It’s always nice to repair some nice machinery ? Porsche 911 dent removal
For example this Rare Porsche 911 Carrerra S.
Unfortunately this was Dented on New Year’s Eve by someone out off control on a Segway !!
The person riding the Segway lost control & hit the most expensive Car on the street right on the Rear Wheel Arch causing not only a nasty Dent but a very Difficult Dent to repair due to limited access.
After receiving some frightening Quotations from the Porsche Dealership & Local Bodyshop’s the owner was recommend to Dent Technique ?
We quoted the repair, Booked a time slot which was convenient with the owner & repaired it while he waited !!
Go to Top