You are here:
Dent removal from cars 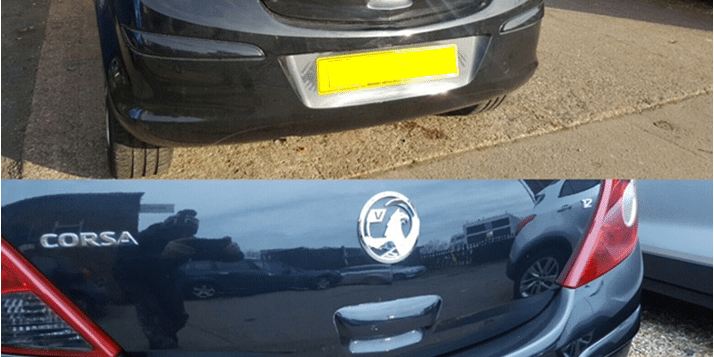 We had a day of tricky time consuming dent repairs to work through yesterday especially to test our latest trainee David Broome!

After ten months training with us here at Dent Technique, it’s all starting to come together for David….

Here are some before and after pictures of a Vauxhall Corsa Tailgate he repaired without any help from Paul.

Paul was busy repairing the front wing of the Toyota Land Cruiser below.

Paul and the team at Dent Technique would like to acknowledge David’s perseverance with his new gained ability in the world of paintless dent repair over the last ten months.